Gone Girl author Gillian Flynn has said that she might consider writing a sequel as "it would be fun to revisit them and this story."

Speaking to Parade, Flynn said of the chances of a follow-up to Nick and Amy's story, "That was never my intention when I wrote the book, and its funny how many people have asked me that.

"It's made me think about it. It would be fun to revisit them and this story at some point, I certainly know these characters so well that it would be fun to see them come back down the line, but I have no immediate plans. I have to take a little break."

Flynn's novel has sold over eight million copies around the world, while the Ben Affleck-starring film adaptation has already made a whopping $38 million in the American box office alone. 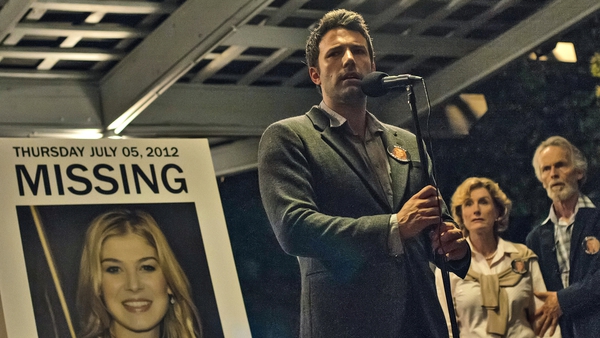