Jennifer Garner has spoken about her husband Ben Affleck's nude scene in Gone Girl during an appearance on The Ellen DeGeneres show, telling the audience "you're welcome".

When Degeneres suggested that Affleck's nudity may have something to do with the film's box office success, Garner replied:  "I think you’re probably on to something. And what I have to say is - you’re welcome. You know, I try to consider myself a charitable person and I wanted to give back. You give me so much. I wanted to give something back to all of you."

The actress also revealed the talk she had with her husband about the scene, adding: "It was a discussion. It was like 'Hey, um at work today [director David] Fincher talked me into coming out of the shower.' And I was like, 'Cool, well I hope he had on a wide lens.' " 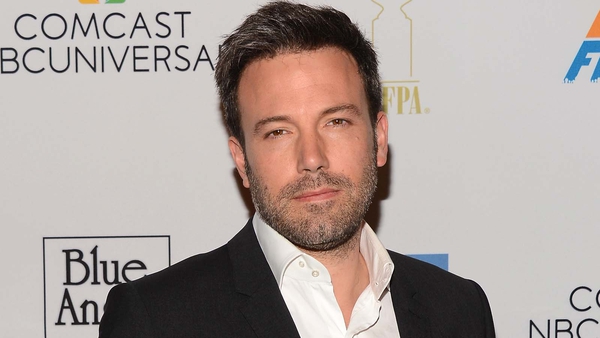 Fincher explains why he cast Affleck in Gone Girl