US network Fox is developing a new miniseries about Ireland's patron saint, St Patrick, which is described as being in the vein of Braveheart.

Deadline.com reports that the network is working with Underworld director Len Wiseman's production company Sketch Films on the project.

Wiseman will serve as executive producer.

His company also works with Fox on the Sleepy Hollow TV series. 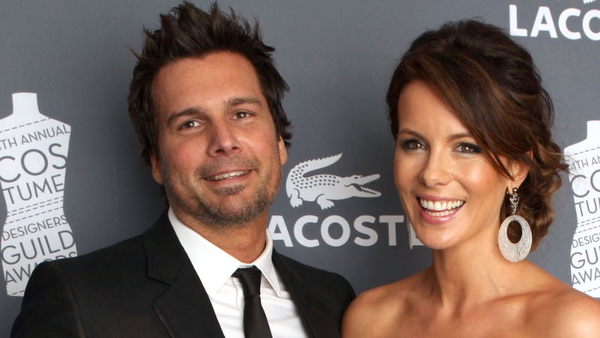 Len Wiseman will not direct The Mummy reboot