Jennifer Hudson has hinted that Sex and the City 3 is in the works, saying someone has approached her to talk about it.

Hudson played Carrie Bradshaw's assistant in the second Sex and the City movie and said on Dish Nation of a third outing: "I think it might be [happening]."

Hudson continued: "Somebody just came to me talking about that. So, if it's in the talks, it might happen. So, look for it."

She added: "Look [out] for Louise from St Louis!" 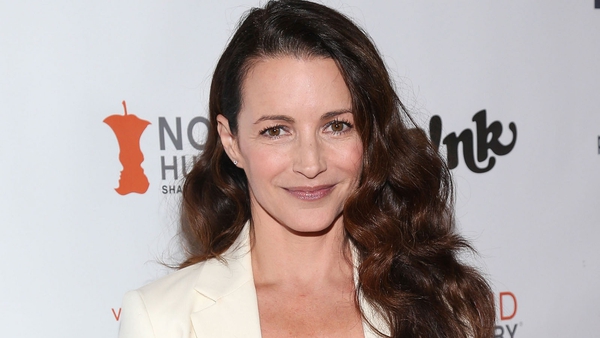 Kristin Davis hints at Sex and the City 3