Bradley Cooper stars in the new trailer for his upcoming Clint Eastwood-directed film American Sniper. Check it out here.

The promo is an intense peek at what we can expect from the film, which is based on the life of Navy Seal Chris Kyle.

Sienna Miller also stars in the film, which is due for release on Friday January 16, 2015. 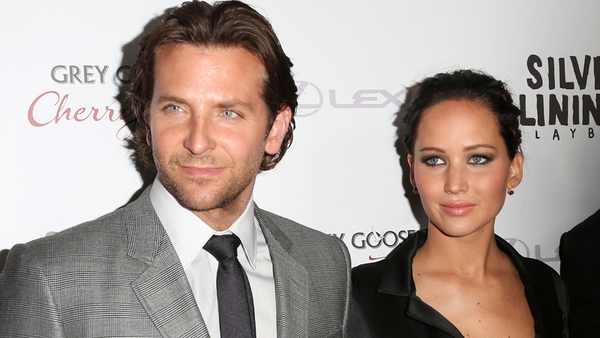