Dwayne Johnson has announced that he will star in the upcoming Baywatch movie.

The star shared a picture of himself on a jet-ski on Instagram with the caption: "Rumours are true... we're making #BAYWATCH the movie."

According to The Hollywood Reporter, Justin Malen will write the script while Sean Anders and John Morris are set to direct.

The original Baywatch series ran from 1989 to 2001 and its stars included David Hasselhoff, Pamela Anderson and Jeremy Jackson. 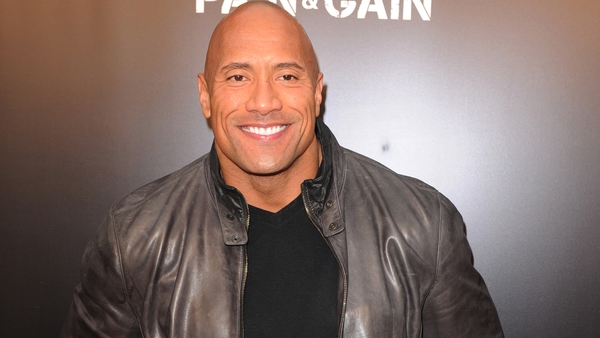