Michael Caine has reportedly said that Daniel Radcliffe will play his son in the upcoming sequel to Now You See Me.

HeyUGuys quote the actor as saying, "There’s a sequel to Now You See Me and we’re shooting in London. I shoot in December, the whole of December in London, and my son is Harry Potter. I thought it’d be funny – me and Daniel Radcliffe as father and son."

Woody Harrelson, Jesse Eisenbery, Mark Ruffalo, Isla Fisher, Dave Franco and Morgan Freeman will also star in the sequel, which is slated for release on June 10, 2016. 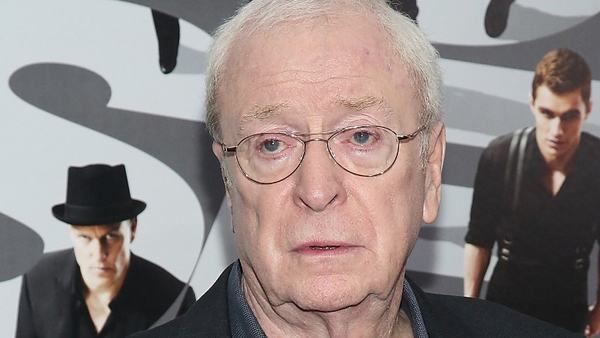