EastEnders was the big winner at the Inside Soap Awards in London on Wednesday night, winning Best Soap and three other awards. 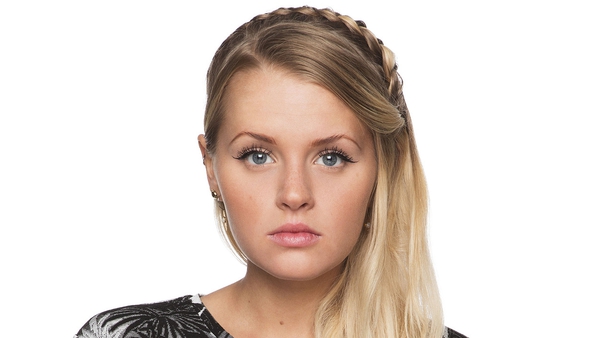