Gillian Anderson is a big fan of her The Fall co-star Jamie Dornan and has noticed that people now ask her more about him than The X-Files.

Speaking with Red magazine, Anderson said of the Fifty Shades of Grey star: "I've been surprised at how funny he is. He's very, very funny and good at telling stories. He's a good mimic as well. He's a lovely young lad."

The Fall series two is coming soon to RTÉ One. 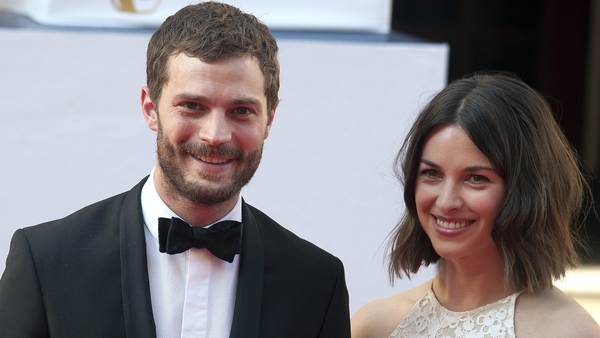