Michell, whose other credits include Le Week-End, Venus, The Mother and Changing Lanes, will share his knowledge and experiences with Irish filmmakers.

His new mini-series, The Lost Honour, will be shown on ITV later this year.

IFTA's Autumn Learning Programme for filmmakers will include a first-look screening of Love, Rosie, which is adapted from Cecelia Ahern's book Where Rainbows End. The screening will be followed by a Q&A with Ahern.

There will also be a lecture by Rob Clark, Director of Global Entertainment Development at FremantleMedia, the company behind The X Factor, The Apprentice, Let's Dance and the Idols, Take Me Out and Got Talent formats. 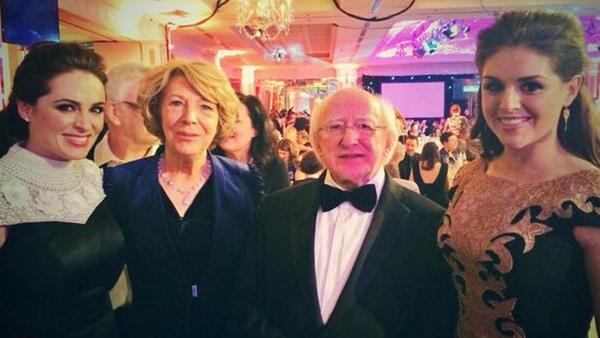