Kris Jenner has finally addressed the rumours that her 18-year-old daughter Kendall is being bullied by the other models backstage at fashion shows.

Speaking to Fashion Week Daily Kris denied the rumours saying the other models have embraced Kendall with open arms, "I would like to set the record straight and say it's 150% not true.

She added, "It's like a sorority. It's really amazing and heartwarming they way they've welcomed her into their world and treated her like a sister."

Reports had emerged last week that the other models were acting out as they resented Kendall's success, attributing it to her fame outside of the fashion world and not her modelling ability. 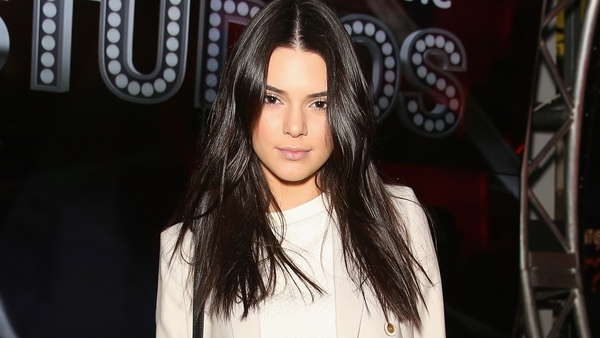 Jenner wants to be taken seriously as a model