According to Entertainment Weekly, the actress will have a multi-episode guest role in the Showtime comedy about a self-consumed therapist who counsels her patients via video.

However, Jenny harbours a shocking secret that will rock Fiona's world. 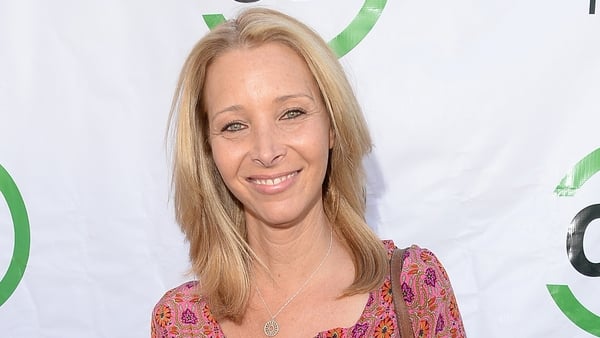