Liam Neeson has been added to the all-star cast of Seth MacFarlane's upcoming Ted 2.

The news was announced by writer/director MacFarlane yesterday (September 24) when he tweeted: "Yesterday Liam Neeson, today Morgan Freeman. Not a bad week for #Ted2."

Freeman had previously confirmed that he would be starring in the highly-anticipated comedy sequel.

Amanda Seyfried is the female lead in Ted 2, having worked with MacFarlane on A Million Ways to Die in the West. 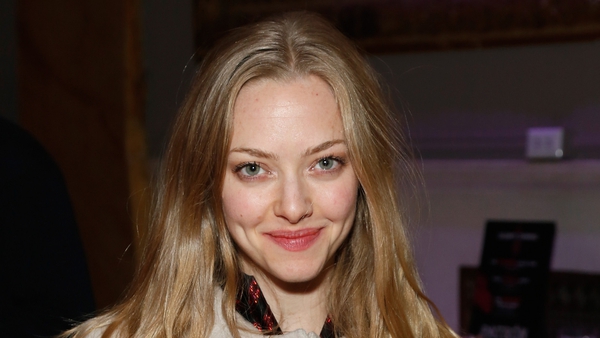 Amanda Seyfried to star in Ted 2