Hozier says that his celebrated song, Take Me to Church, was written with "a huge amount of anger" and that he feels fortunate that so many people have connected with the track.

The video for the song, directed by Brendan Canty, contains a strong anti-homophobic message. It has been viewed over 10 million times on YouTube since it was uploaded in September last year and has sparked huge online debate.

Hozier says he wrote the song after he broke up with his first girlfriend, and he has described it as, "a bit of a losing your religion song."

Speaking to RTÉ Ten, the Wicklow singer said: "I would have very strong opinions about the church and their legacy and I feel very fortunate that people have responded to the song. The video had a very a big part of that too.

"There is a huge amount of anger in that song in particular and I think a lot of the lyrics come from an angry place but that is the case in some of my songs."

Hozier, who has just released his self-titled debut album, added: "The legacy of the church speaks for itself. I don't know if everyone connects with the song from the same place I wrote it. People ask me if there has been controversy - I get that question all the time when I'm outside Ireland.

"I tried to remove myself from the song when writing it, to introduce a more character element to it, but it does come from an angry place. The second verse, if somewhat jokingly, toys with the idea of sacking The Vatican." 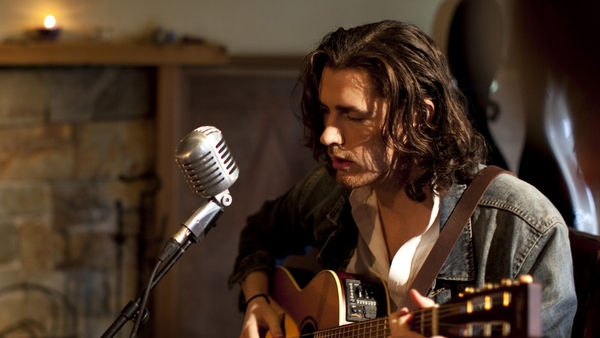