The 26-year-old She Makes Me Wanna singer shared his happy news on Instagram by posting a snap of him signing his new contract with Warner Bros Records.

He followed the post with the long caption: "Someone once told me enjoy every minute of it... I've known this day was coming for over a week and been fine, driven, motivated.. READY to just get working asap! But I've not actually sat back n enjoyed the thought of being signed to a record label on my own...

"I was lucky enough to be apart of what I think is one of the best boy bands this country has ever produced! The best fans, the best team, the best band mates/brothers hands down! But I've had a dream since I was young watching my idols do there thing, there way and how they wanted and I can't believe I get a shot at that..."

He continued: "Everything outside and around me has changed but I'm still the same guy ready to give my new management team Craig, Vikki and all the guys at LOGAN MEDIA ENTERTAINMENT, my new record label Miles, joe, Phil and all the WARNER BROS MUSIC team, the WHOLE A TEAM, my family, friends, lovers, haters and most important you lot who have had my back from day dot starting in this industry...

JLS shocked fans when they announced their split in April, 2013.

Someone once told me enjoy every minute of it... I've known this day was coming for over a week and… http://t.co/cjgudOz55L 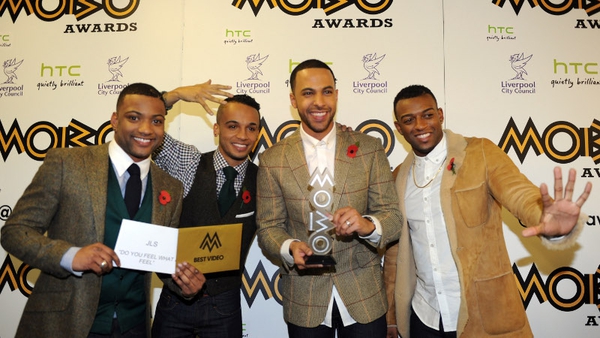