According to Deadline, he has now finalised a deal to return for his fourth instalment as director of the franchise.

His last X-Men movie, X-Men: Days of Future Past, was the most successful in the series to date, grossing over $745 million worldwide. 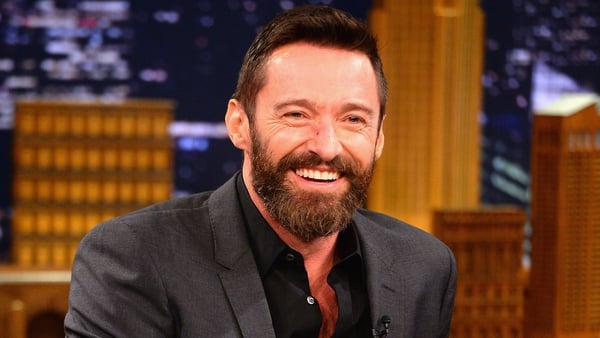