Iggy Azalea has addressed the rumours that she is feuding with Nicki Minaj saying she has no "beef" with the singer.

Speaking on Capital Breakfast Azalea said, "I don't not like her, I definitely don't have beef with her. But I also could be her friend, but we've never had a conversation.

"I only ever came across her one time at the VMAs and I saw her on stage. I said, 'I thought you did a really great job and you look beautiful'. That's the only interaction I've ever got to have with her. We might be friends with her in the future. It would be weird if I said we were friends, because she might be like, 'I don't know you that well, girl!'" 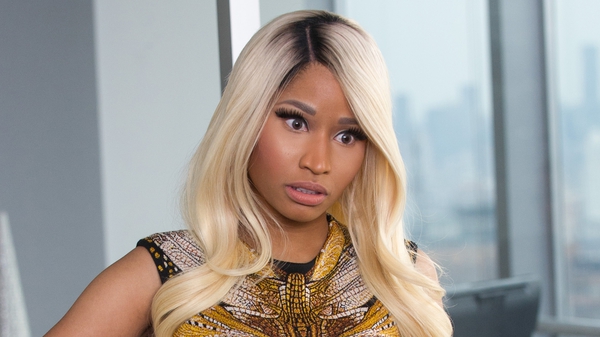