Matt Smith has joined the cast of Pride and Prejudice and Zombies.

The comedy-horror film version sees character Elizabeth Bennett (Lily James) deciding to defend the countryside against a zombie plague instead of settling down to married life.

According to The Hollywood Reporter, the Doctor Who star will play Mr Collins, a parson who proposes to Elizabeth.

Sam Riley, Jack Huston, Bella Heathcote and Douglas Booth will also star in the project, which is scheduled to begin production on September 24. 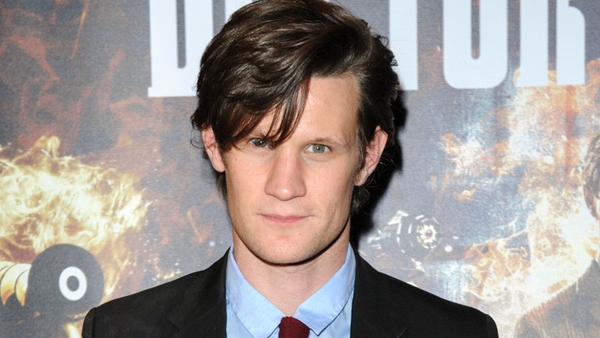