Feast of Friends, the long-mythologised `lost' documentary about LA band The Doors, is to be given an official release - 46 years after it was made by the band as a gift to their fans.

Footage from the film has previously been seen in documentaries and music videos, and bootleg copies have been passed from Doors fan to Doors fan for years.

Adding to the treasure trove of Doors lore, there has been speculation for years that those bootlegs were actually all duplicates of a print that frontman Jim Morrison left in a paper bag at a friend’s house just days before he died.

Feast of Friends will get an official release by Eagle Rock Entertainmenton November 11. The DVD and Blu-Ray edition includes a complete version of the film and a companion compilation of outtakes called Feast of Friends: Encore,

Also included will be a 1968 Doors documentary produced for British television called The Doors Are Open, and a 1967 live ten-minute performance of The End in front of a live TV audience on Canadian TV. 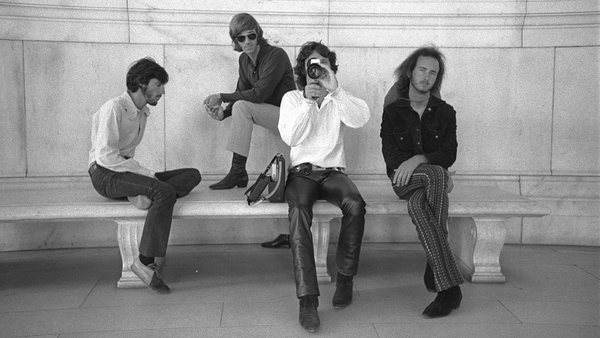 Watch! New interview with The Doors