The Script have thanked their hometown of Dublin after becoming kings of Dublin Castle with a sell-out show last night. Were you there? Let us know what you thought of the show.

The band, who have just released their new album, No Sound Without Silence, also appear on The Imelda Show tonight on RTÉ One. 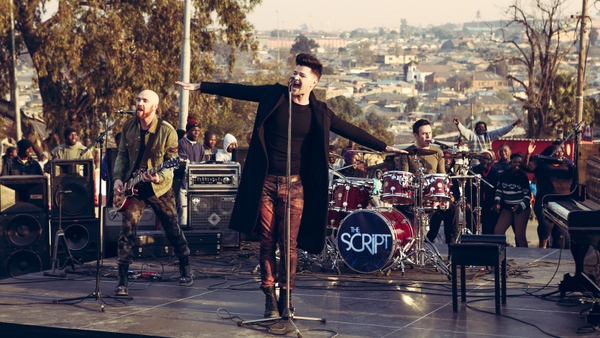