The 30-year-old Keeping Up with the Kardashians star, who was dating the Work hitmaker, real name Karim Kharbouch, for eight months, is said to have taken a "step back" from the relationship.

Us Weekly are reporting that the couple are "on a break" because "The relationship got too heavy and Khloe needed to take a step back."

A source also confirmed the news to E! Online, saying: "for all intents and purposes, Khloe is single again."

Khloé married NBA basketball player Lamar Odom in 2009, after just one month of dating. On December 13, 2013, after months of speculated separation, Kardashian filed for divorce from Odom, and for legal restoration of her last name. 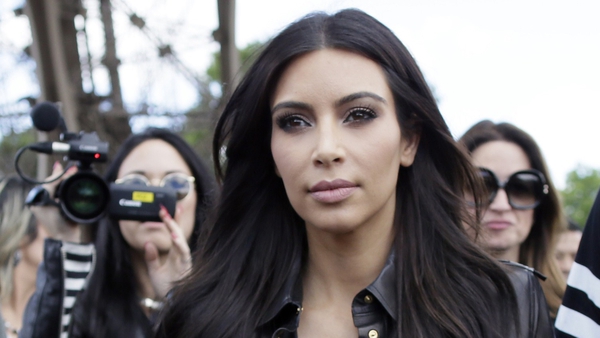