RTÉ 2fm's Breakfast Republic presenter Jennifer Maguire has announced that she and husband Lau Zamparelli are expecting their first child.

The baby is due in March.

Maguire shared her happy news on the show on Wednesday September 10.

Speaking about the revelation she said: 'We are delighted although I'll kill Bernard for blurting it out!! Due early march we are both really thrilled with our news!"

The mother-to-be and Zamparelli married in July of this year.

Everyone's at it! We even have a pregnancy here on @Republic2fm pic.twitter.com/jHmBnATStZ

HUGE CONGRATS to our @JenniferMaguire on @Republic2fm who's just announced she's pregnant. 👶🍼 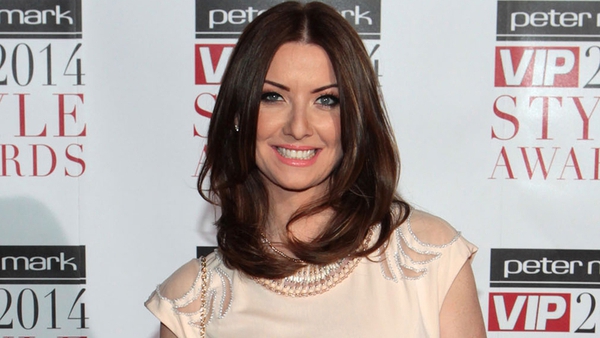