EastEnders star Lacey Turner has said viewers are set to see a love triangle for her Our Girl character Molly Dawes in the second series of the BBC One military drama.

The series returns to BBC One later this month (date and time to be confirmed), with Royal Army Medical Corps Private Molly deployed to Afghanistan.

In an interview released by the BBC ahead of the show's return to screens, Turner said of her character's love interests: "It's quite nice because the two boys are so different.

"You've got Captain James (Ben Aldridge), who is a much higher rank, and then there's her friend Smurf (Iwan Rheon), who's also a Private."

She continued: "You would never think that Captain James would ever look at someone like Molly and that's what's nice because Molly doesn't feel worthy of someone like that.

"And then you've got the relationship between Molly and Smurf, which is so lovely. They're the best of friends and they've got good banter. It's a love/hate relationship but who knows, it could turn into something else." 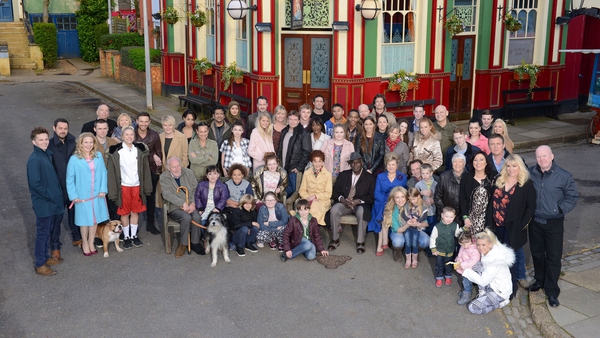