About Time's Rachel McAdams is the latest star to be linked to a role in the upcoming second season of True Detective.

While the official castings announcement promised by HBO Programming President Michael Lombardo has yet to be made, Variety says McAdams is in talks to join Vince Vaughn, Colin Farrell and Taylor Kitsch for the show's second run. 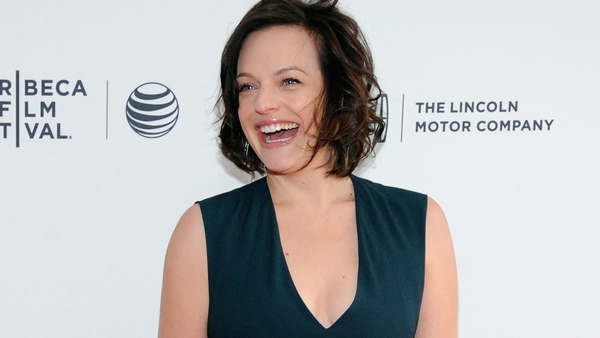 Elisabeth Moss in talks for lead in True Detective