George Takei has revealed that he is "more than eager" to reprise his role as Hikaru Sulu in an upcoming Star Trek reboot.

Speaking to Parade, Takei said: "All they have to do is ask me!"

He added: "As you know, Leonard Nimoy did two of the rebooted films with JJ Abrams, and they're preparing another one because in two years, Star Trek's going to be 50-years-old... so they'll be coming out with another major feature film with a rebooted cast."

A Roberto Orci-directed Star Trek reboot is scheduled for release in 2016. 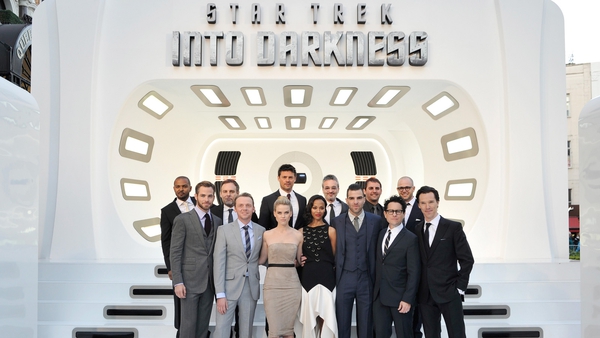 Star Trek 3 is going boldly back to its TV roots