Julia Roberts has been cast in the remake of The Secret in Their Eyes.

The August: Osage County star will appear alongside Chiwetel Ejiofor and Gwyneth Paltrow in the remake of the Argentine foreign language film.

According to The Wrap, writer and director Billy Ray (Captain Phillips) adapted the script from the original crime thriller, before rewriting to include Roberts.

The story will focus on a former M15 official (Ejiofor) who travels to Boson, Massachusetts to help a team of FBI agents investigating an unsolved murder.

The remake will begin production in Boston later this year. 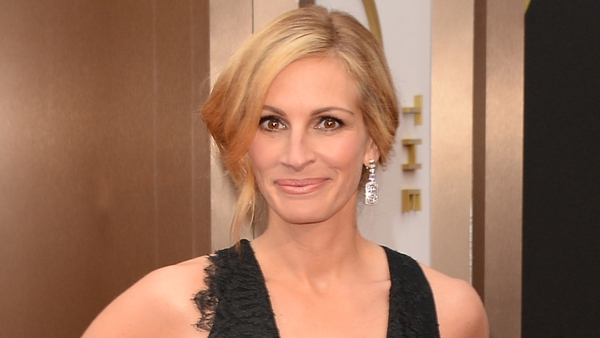