Usher has confirmed that Drake will feature on his new album UR as well Nicki Minaj and other stars.

The 35-year-old hitmaker is currently working on his eighth studio album and details of the forthcoming release are slowing coming to light.

Nicki Minaj is set to feature on a track and she won’t be the only star from Lil Wayne's Young Money label to appear on the album, as Usher has confirmed he has collaborated with Drake.

Usher added: "Money really knows what he's doing. He really understands how to analyse a beat and then recognise a cadence. Because hip-hop is that way; it's not just words and a rhythm.

''You gotta understand the cadence of what the song is saying, so that when you're on it, you know how to get it.'' 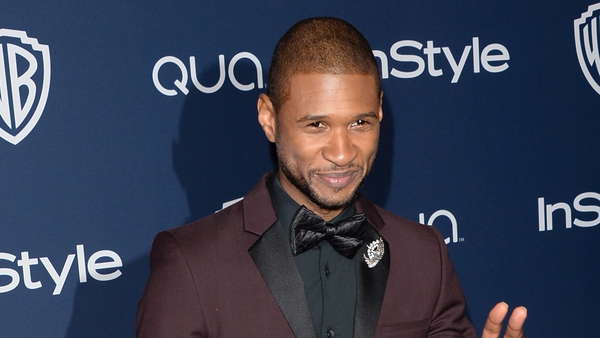