She may not confirm the release date of her new album, but Alicia Keys has promised her forthcoming album, will include "the best music I've done in my life yet."

The 33-year-old Fallin' singer remained coy about the record being released on time for Christmas, telling Billboard: "December album? Well, I know one thing. I'm having a December baby."

However, Keys insisted that the album is almost complete, adding: "What I know for a fact is it's the best music I've ever done in my life yet, and it's really exciting to be able to have this kind of growth, this type of opportunity.

"The music's actually pretty much done already, and so you'll be hearing some of it soon."

Keys, is currently expecting her second child with producer and rapper, Swizz Beatz. 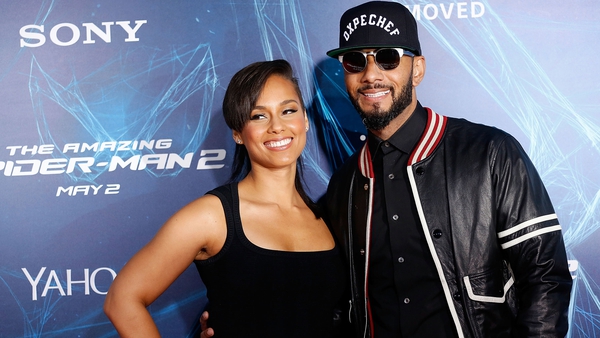