Mrs Brown's Boys star Jennifer Gibney has said she does not mind which professional dancer she is paired with on Strictly Come Dancing, but that her perfect partner is "someone who embraces fun and who understands the fact that I am a beginner".

Gibney makes her BBC One debut on the show this Sunday, September 7, at 8:00pm.

In an interview released by the BBC, Gibney said her goals for the show are: "To have a lot of fun and hopefully to learn to dance."

When asked if she was competitive, she replied: "You'd have to ask my family that question – I don't think I can answer it honestly. I have been known to upend the odd Trivial Pursuit board in my time, but my family would probably be the better judge about that than me."

As for the fake tan, she said: "We had it every Tuesday on Mrs Brown's Boys, we called it 'Tanning Tuesday', I am used to it, I am going to embrace it." 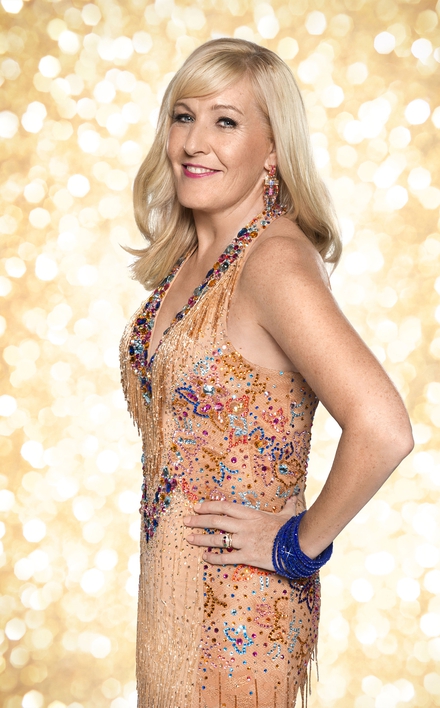 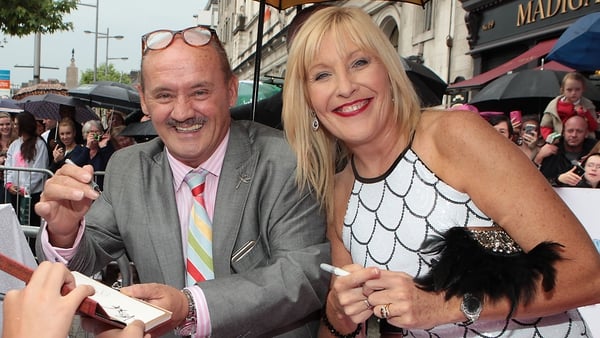