Tickets cost €10 each and are available from the Jameson Dublin International Film Festival (JDIFF) website, www.jdiff.com.

Joining director Shore at the screening will be the film's stars, Luke Evans (Fast & Furious 6, Immortals) and Sarah Gadon (A Dangerous Method, The Amazing Spider Man 2).

Shot on location in Northern Ireland, Dracula Untold is an origins story and will be released in cinemas on Friday October 3.

Shore said: "I will screen my feature debut, Dracula Untold, with an audience for the very first time. Apart from the honour of this being in Dublin, I wanted to use this opportunity to recognise the great work of St Francis Hospice.

"I cannot speak more highly of the people who work there and the service it provides to patients and families. Thank you JDIFF and St Francis Hospice for allowing me to do this."

Ethel McKenna, Chief Executive Officer of St Francis Hospice, said: "We are absolutely delighted that Dublin filmmaker Gary Shore would dedicate his first screening to St Francis Hospice. We are so deeply grateful to Gary, Universal Pictures Ireland and the Jameson Dublin International Film Festival for their support of this occasion."

Grainne Humphreys, Festival Director, Jameson Dublin International Film Festival, said: "Anyone who saw Gary Shore's wonderful short 2006 film The Draft could see a filmmaker with a sophisticated visual sense matched with the bravura of a natural storyteller. Alongside his innovative advertising work, Gary was soon identified by Hollywood industry professionals as a talent to watch.

"The festival is delighted to welcome Gary and his lead actors to Dublin to celebrate the first screening in Ireland of his debut feature, Dracula Untold, and to share this ambitious retelling of Bram Stoker's most famous creation with a new generation of cinema audiences."

The 2015 Jameson Dublin International Film Festival will take place from March 19 to 29. 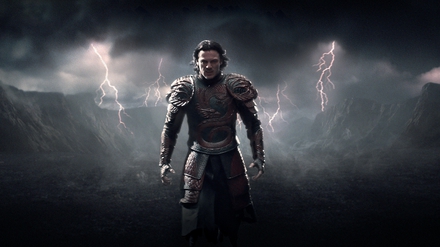 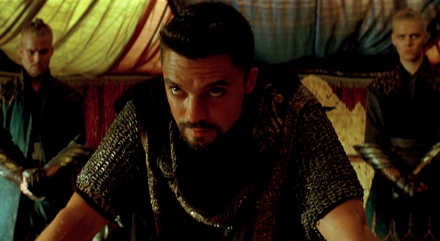 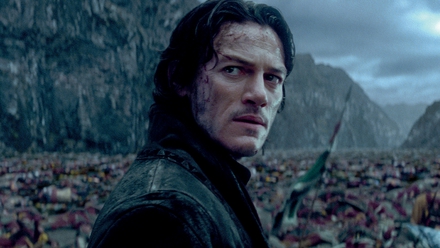 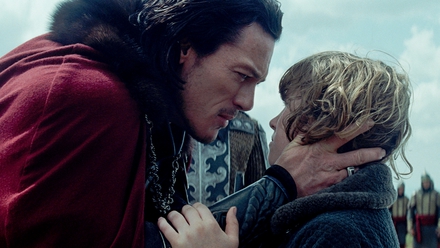 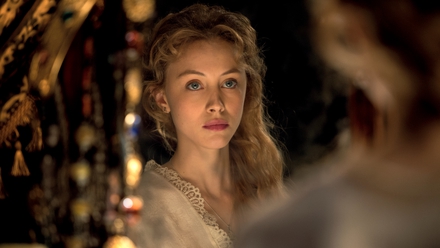