The Film Arcade and Paramount Home Media Distribution have agreed US distribution deals for the Dublin-shot Love, Rosie, which is based on author Cecelia Ahern's bestseller Where Rainbows End.

Deadline.com reports that The Film Arcade will distribute the film in cinemas, with Paramount Home Media Distribution handling all other platforms.

It says release dates are "tentatively scheduled" for next year.

Love, Rosie stars Lilly Collins and Sam Claflin as best friends who have to decide whether they are right for each other romantically. 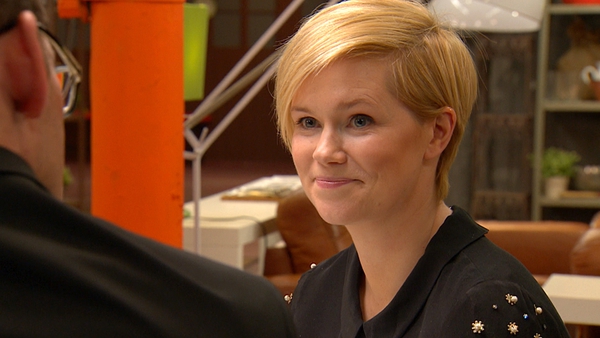