Iggy Azalea refused to sing on Ariana Grande's first album because she thought the former Disney star was too young to collaborate on what Azalea calls her "risqué" music.

The pop princesses finally teamed-up for Grande's hit Problem, but the collaboration could have come earlier if Azalea had done her research into Grande, who launched her pop career after starring in Disney sitcom Victorious.

Speaking to Grammy.com, she said: "I thought she was amazing, but I thought she was much younger than what she is. When I realised she was so close to my age, I was like, 'Wait you're an adult!'

"I felt that my music was kind of so risqué and I knew she had a Disney show . . . I didn't feel like it was appropriate (for us to work together) but then I actually met her and I found out that she's a grown-up and I was like, 'Oh, Ok!'" 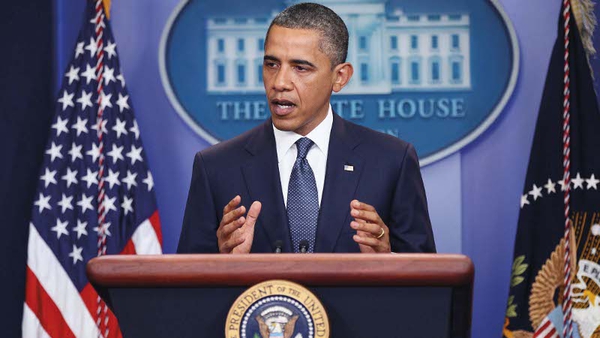