Daniel Radcliffe has opened up about his relationship with Erin Darke saying he prefers to date actresses as they understand the demands of the industry.

The What If star told The Mirror: "If you're in a film and you're an actor and your girlfriend is no an actor and you say, 'Right, I'm going away for four months and no, I won't see you at all during that time', that could go down really badly.

"The other person would just say, 'Well, why don't you just not take the job?' Whereas another actor would understand that's just not something you would do."

He added of his Kill Your Darlings co-star and girlfriend Erin: "We just got on immediately. It was one of those instant things where you're like, 'Oh, I really like this person'. You just have a connection with somebody and then suddenly it's incredibly easy to talk to them – one of those sort of situations." 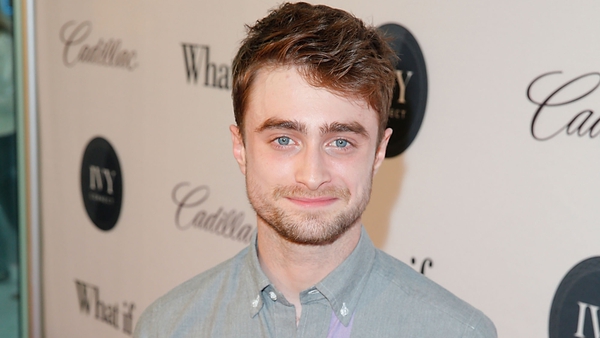 Watch! Daniel Radcliffe talks to TEN about What If