Led Zeppelin's 1969 classic Whole Lotta Love has beaten tough competition from Guns n' Roses and AC/DC to be named the greatest guitar riff of all time in a new BBC poll.

BBC Radio 2 listeners voted for the song, which opens side one of the band's second album, ahead of AC/DC's Back in Black and the Gunner's imperishable Sweet Child O Mine in a list of riffs from 100 songs selected by a panel of `music experts'.

Speaking about the victory, Led Zeppelin guitarist Jimmy Page said: "I'm knocked out by this, because I didn't expect that to happen,"

"There's been so many wonderful riffs along the way. I wanted a riff that really moved, that people would really get, and would bring a smile to their faces, but when I played it with the band, it really went into overdrive.

"There was this intent to have this riff and the movement of it, so it was menacing as well as quite sort of caressing."

What did they leave out? Have a listen to BBC Radio 2's Greatest Guitar Riffs of all time. Air guitars at the ready . . .

4. Deep Purple - Smoke on The Water

5. Derek and The Dominoes - Layla

8. Dire Straits - Money For Nothing 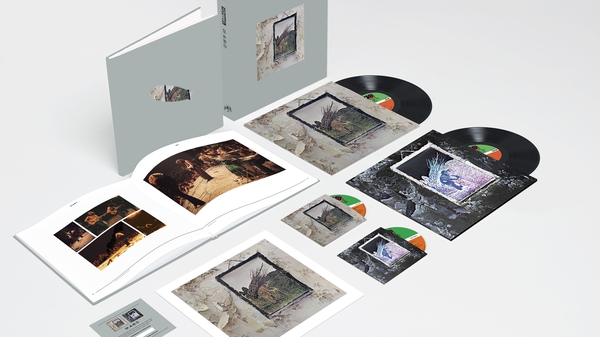