The series, which begins on ITV on Monday September 1 at 4:00pm, sees contestants invited for a meal at an unnamed celebrity's house, where they are tasked with finding out the identity of the mystery cook.

Speaking to RadioTimes.com about Walsh's dishes, McFadden said: "A picture can't describe how bad the food was. Louis was unfortunately probably the worst I've seen. They [contestants] thought it was Mr Bean."

McFadden continued: "It's the only time we've had a meal that everyone sent the whole thing back. They were crying with the hunger after."

However, McFadden added that Walsh was the "most accommodating" of any of the celebrities to appear on the show.

"Not everyone has been amazing," he said. "Some people have been quite difficult. I'm not going to mention names. Maybe it was a clash of personalities..." 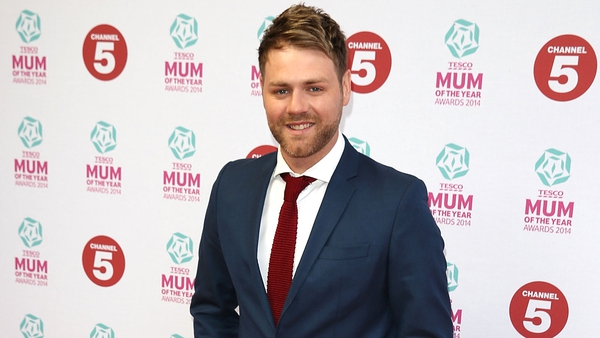