Miley Cyrus was the big winner at last night's MTV Video Music Awards taking home the coveted Video of the Year award. Ed Sheeran, Katy Perry and Beyonce were among the other winners.

Beyonce was presented with the prestigious Michael Jackson Video Vanguard Award by her husband Jay Z and daughter Blue Ivy at the end of the star-studded ceremony. 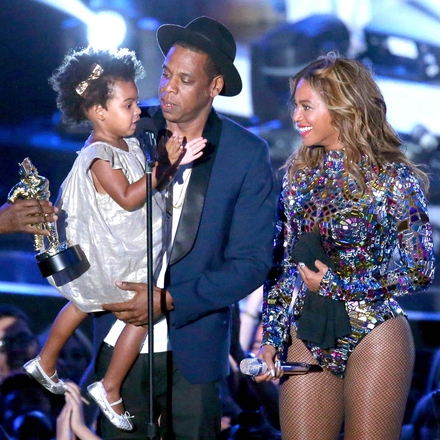 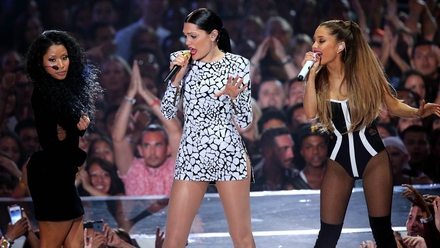 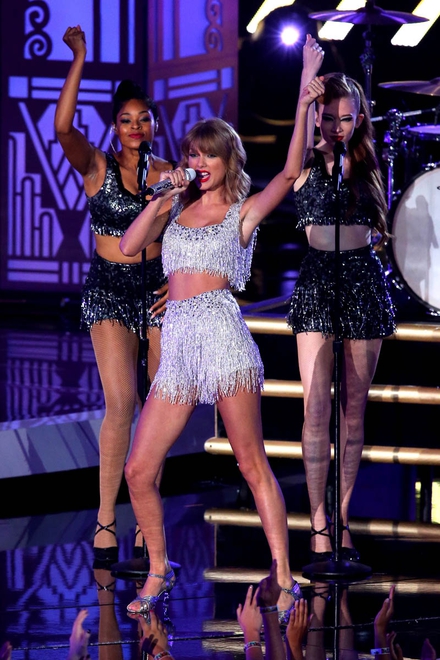 Taylor Swift was among the performers 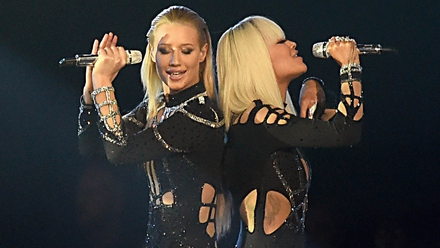