She said she would do it and she did! Miriam O'Callaghan, courtesy of Oliver Callan, did the Ice Bucket Challenge last night in the season finale of Saturday Night with Miriam.

In front of a packed audience and television cameras the presenter ended the show with the challenge and took it all in her stride. Not only that but she has raised over €5,000 for The Irish Motor Neurone Disease Association (IMNDA), a charity which she has supported for many years.

Plus Callan, who was nominated by Sharon Ní Bheoláin, also did the challenge earlier on in the show and he in turn nominated O'Callaghan.

Miriam nominated Mark Attride from Laois who has MND and is due to do the challenge today and Michael from micksgarage.com who donated €2,000 to IMNDA via O'Callaghan's MyCharity page. 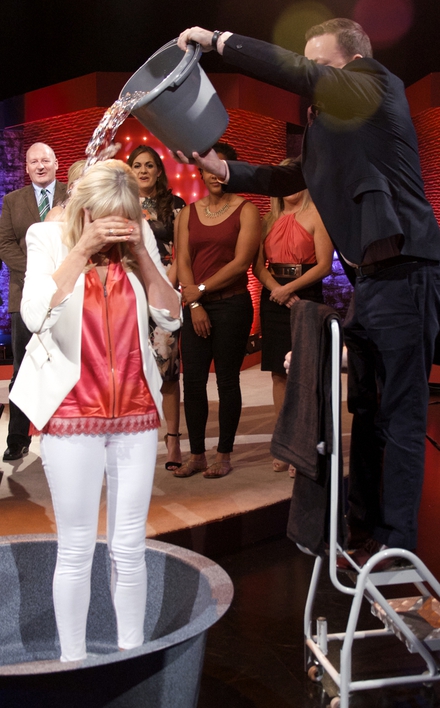 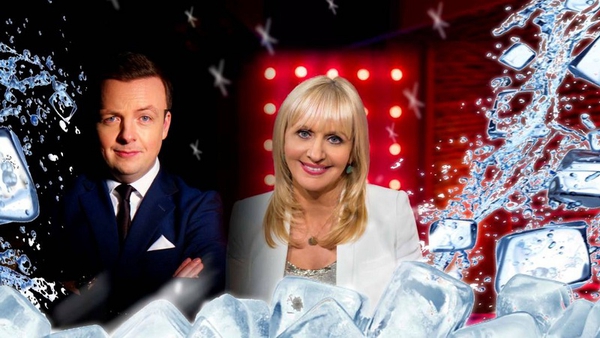