5 Seconds of Summer have said they are aiming to release a new album at some stage next year, but are finding it hard to make the time to work on it.

Drummer Ashton Irwin told Billboard, "We definitely would like to have another album out there some time next year. We'll start working on it and see what happens."

He added, "We haven't had much time to get back in the studio at the moment. I think when you're on the road you've got to just live out what's happening, then when you get back to the studio you've got a lot to write about."

The 20-year-old concluded, "I don't want to write the same album again, so I go out there and see what life has for me, and then I'll go back and I'll write about it. We've got a lot of time coming up, actually, to write and record again, so I'm really looking forward to that 'cause I'm feeling like I miss that at the moment." 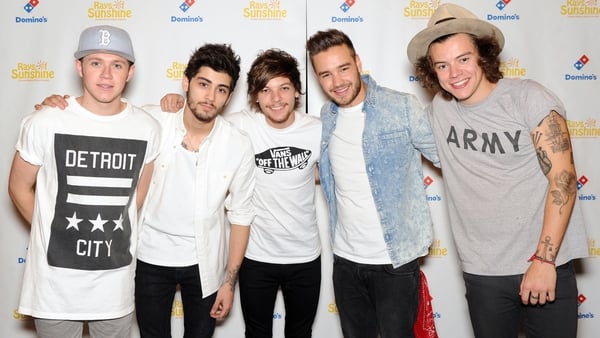 Cowell: One Direction need to up their game