Bonneville will play Humphrey, Duke of Gloucester, with Hawkins playing his wife, Eleanor.

The production is one of three adaptations in the BBC's The Hollow Crown: The Wars of the Roses series, with Henry VI Part 2 and Richard III the other films. 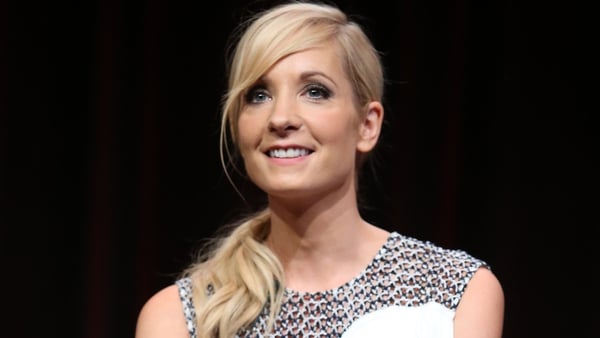