Ní Bheoláin had been nominated for the challenge by the Nicky Byrne Show and by Owen Kelly, whose 27-year-old nephew Padge is living with Motor Neurone Disease.

She said she would accept the challenge if she could raise €1,000 in donations for IMNDA; the sponsorship total is currently over €3,000. 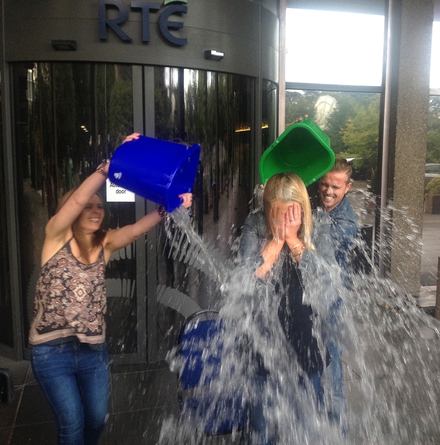 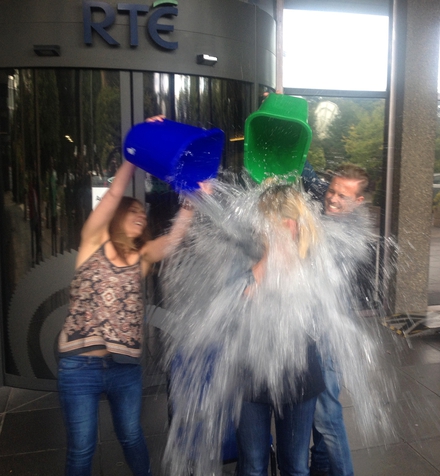 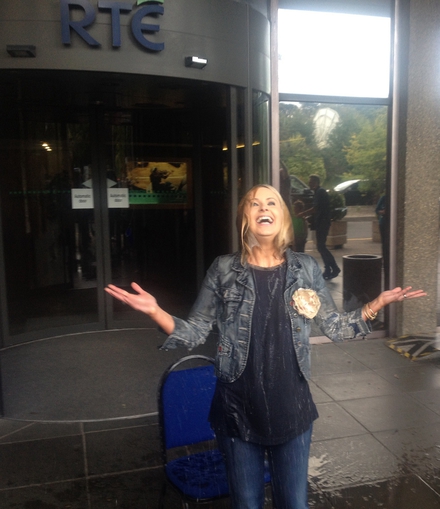 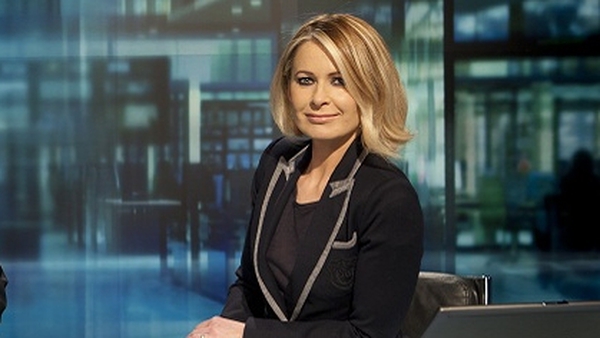