Keanu Reeves has been cast in a new TV action drama Rain.

Reeves takes the lead role John Rain, a half-American, half-Japanese contract assassin, who kills his victims by making it look like they have died from natural causes.

The Matrix star will also executive produce the hourlong series which is based on the best-selling books by Barry Eisler, according to Deadline.

The show is being made by Slingshot Global Media, which was launched in February of this year.

David Ellender, who set up the company, said:  "We are extremely excited to be working on a beloved property with such a talented and hard-working actor as Keanu.

"This series will be the launch pad for the company and highlight our talent-focused, quality-based approach within the ever-changing and expanding television space." 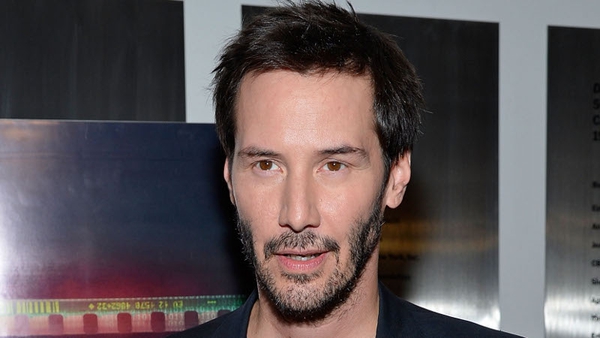