Christina Aguilera and her fiancé Matt Rutler have welcomed a baby girl.

According to the Us Weekly, the Beautiful singer gave birth via caesarean section at the Cedars-Sinai Medical Centre in Los Angeles yesterday (August 16).

This is the second child for Aguilera and the first for Rutler. Aguilera already has a 6-year-old son Max with ex-husband Jordan Bratman.

Last week, Aguilera posted a photo of herself in studio cradling her bump with the caption: "Baby girl getting first listen to what mama's been creating in the studio."

Baby girl getting first listen to what mama's been creating in the studio. pic.twitter.com/A2bsrN8Fmv

The singer also posed nude for V magazine earlier this month, saying she is "proud to embrace [her] body through all stages of life". 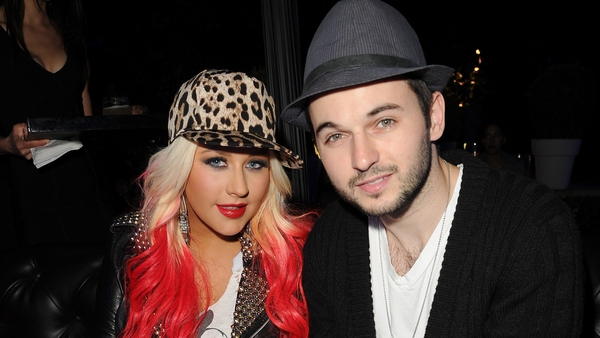 Baby joy for Aguilera and fiancé