Hundreds of never-before-seen films made by pop artist Andy Warhol are to be digitised and me accessible to the public in a new project undertaken by New York’s Museum of Modern Art.

Warhol withdrew over 100 of his films, including silent screen tests of Factory muses Edie Sedgwick and Nico, made between 1963 and 1972 from circulation over forty years ago.

MoMA says the process of digitising them will take years as the process is so delicate. Experts will digitally scan nearly 1,000 rolls of original 16mm film, frame by frame, and convert them into high resolution images.

Warhol’s films include his lengthy footage of a single inanimate object and the three-and-a-half-hour long Chelsea Girls from 1966.

The Deputy Director of the Warhol Museum and a curator of the digitization project, told the New York Times: “I think the art world in particular, and hopefully the culture as a whole, will come to feel the way we do, which is that the films are every bit as significant and revolutionary as Warhol’s paintings." 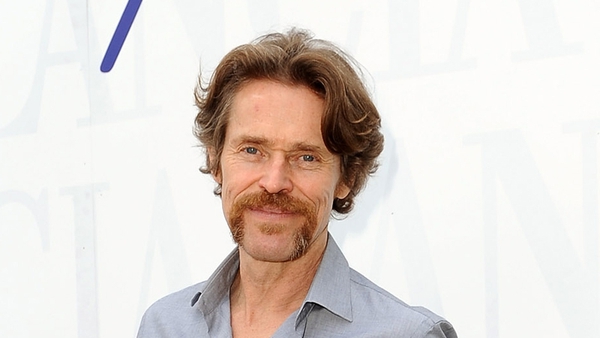