Star Wars: Episode VII will resume filming later this month, a source has confirmed to The Hollywood Reporter.

The production was forced to go in to a two-week hiatus earlier this month due to the film's star Harrison Ford sustaining an injury.

Ford broke his leg on the London set on June 12 and later underwent surgery. 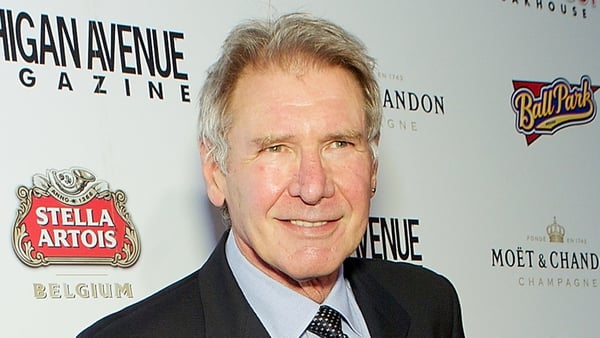