Gal Gadot has been cast in the upcoming Kevin Costner thriller Criminal.

Criminal centres on a dangerous prison inmate (Costner) who has a dead CIA operative's memories, secrets and skills implanted into his brain in the hopes that he will stop a heinous plot.

The actress, who previously appeared in three Fast & Furious movies, is set to make a huge breakthrough with her portrayal of Wonder Woman in the upcoming Warner Bros./DC Entertainment movies. 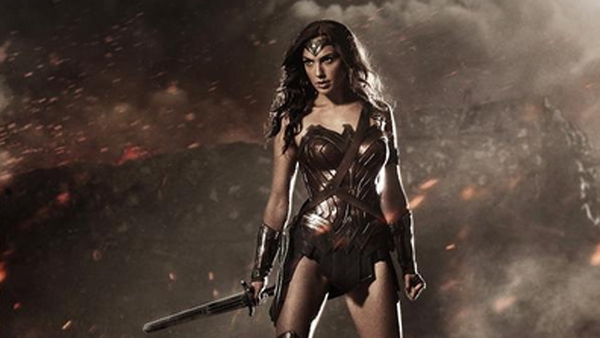