Emma Stone is in talks to make her debut Broadway appearance in Cabaret.

According to The Hollywood Reporter, The Amazing Spider Man star is currently in negotiations to play the part of Sally Bowles, the character Michelle Williams is currently portraying.

If a deal is struck, Stone will make her Broadway debut in the Roundabout Theatre Company's production of the famous musical.

The actress would most likely take on the role this coming autumn, as Williams recently extended her run as Sally Bowles until November 9.

Stone replacing Williams is expected to be the only change in the cast. Actors Alan Cummings (Emcee), Linda Emond (Fraulein Schneider) and Danny Burstein (Herr Schultz) will all keep their roles in the Sam Mendes and Rob Marshall-directed musical. 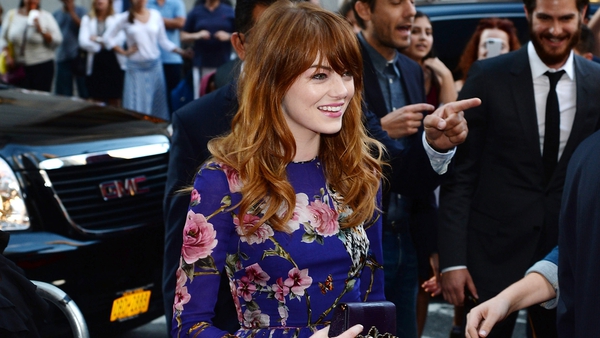 Watch! Emma Stone in Magic in the Moonlight clip