A new trailer for the Nicholas Sparks movie The Best of Me has been released, watch it here.

The adaptation of Sparks' novel stars Michelle Monaghan and James Marsden as childhood sweethearts who are reunited after 20 years apart.

The Best of Me will open in cinemas on October 15. 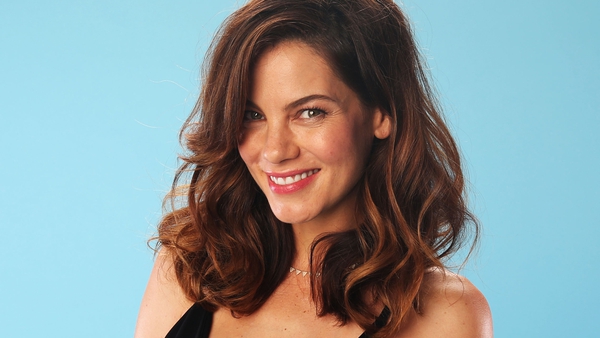