Jesse Eisenberg has said he finds talking to reporters "increasingly harder" and tries not to say anything too personal about himself.

The Social Network star told ShortList magazine, "It becomes increasingly harder because I try not to say anything personal about myself that I don't want to say.

"But maybe if that gets out in an article, then I forget it comes out, or it doesn't occur to me it comes out, and I meet you and you reference it, I think 'Oh goodness, this is what people think?' It's so strange."

Having been cast to play Lex Luthor in Batman v Superman: Dawn of Justice, Eisenberg added that he hasn't looked for feedback online, "Of course I don't look for anything like that, because people are there to say mean things.

"If somebody wants to say something nice they'll do it in person or forget about it. You learn very early on not to look - unless you're some kind of masochist." 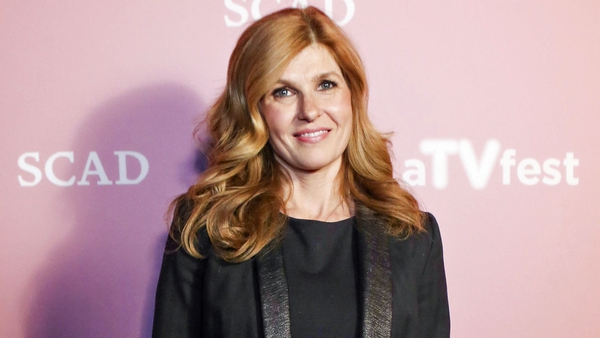