Blake Lively has revealed that she and husband Ryan Reynolds will hand-make each other gifts for their second wedding anniversary.

The Hollywood couple, who celebrate their anniversary next month, prefer to make bespoke presents for one another to make it more personal.

Lively told E! News: "Normally, we make something for each other. Because that's something that lasts and isn't something you just found and bought in a store."

The Gossip Girl star also spoke about how supportive her husband has been of her latest venture, the lifestyle website Preserve.

She explained: "He's incredibly involved. We're involved in everything that the other does. But he's influenced my taste so much on things like home design, things that I never loved before I now love because of him.

"That's nice. It's nice to have a partner in everything." 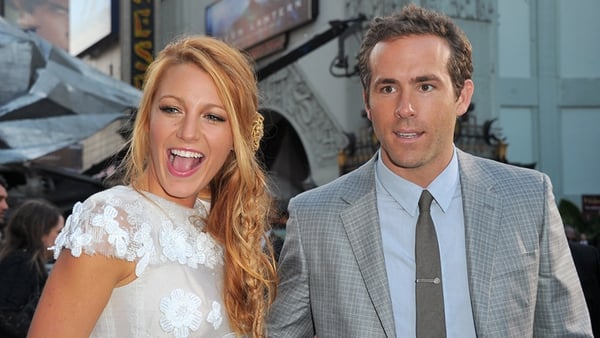