Following a phone call from a listener this morning, RTÉ Radio 1's Liveline confirmed with the Quirke star's agent that the wedding took place at Ballymaloe House on Monday.

Speaking on Liveline, the actor's friend Mannix Flynn said: "I want to congratulate both of them and wish them many years of great togetherness and happiness, that's fantastic news."

We met the Lovely #GabrielByrne last Sunday, so nice. pic.twitter.com/4XA4RdrfMM 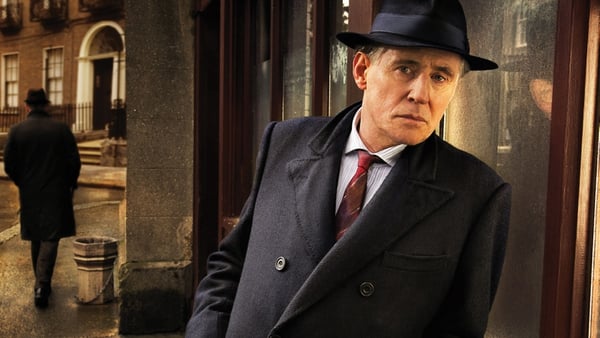